We had a lovely weekend in Caithness, demonstrating ancient cooking methods. We were part of the Prehistoric festival to celebrate Joseph Andersons work…. Throughout summer 2015 a series of events have been taking place to mark the 150th anniversary of archaeologist Joseph Anderson’s first excavations which took place here in Caithness in the Yarrows landscape. Anderson was, at the time, editor of the John o’Groat Journal (a post he held from 1860 to 1869), and a passionate archaeologist who was fascinated by the remarkable prehistoric remains in Caithness. His 1865 excavations, carried out with Robert Shearer, Factor of Thrumster Estate, laid the foundations for our understanding of the Neolithic and Bronze Age periods in the county and contributed significantly to the emerging study of Scottish Prehistory.

We build a pit oven, cooked a Roe deer wrapped in local sea weed and dough. We roasted Grouse, Wood-cock and Snipe and  had fresh brown trout from the loch, which we cooked in clay and over the fire. All with homemade butter, nettles, sorrel and hazelnut bread cooked over the fire. Delicious! It was an amazing festival with copper smelting, flint knapping, pit fired pottery and lots of interesting people. 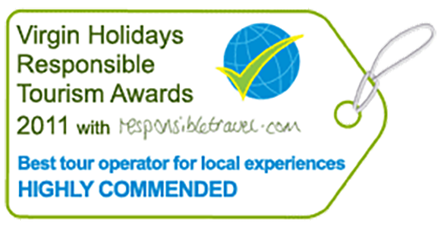